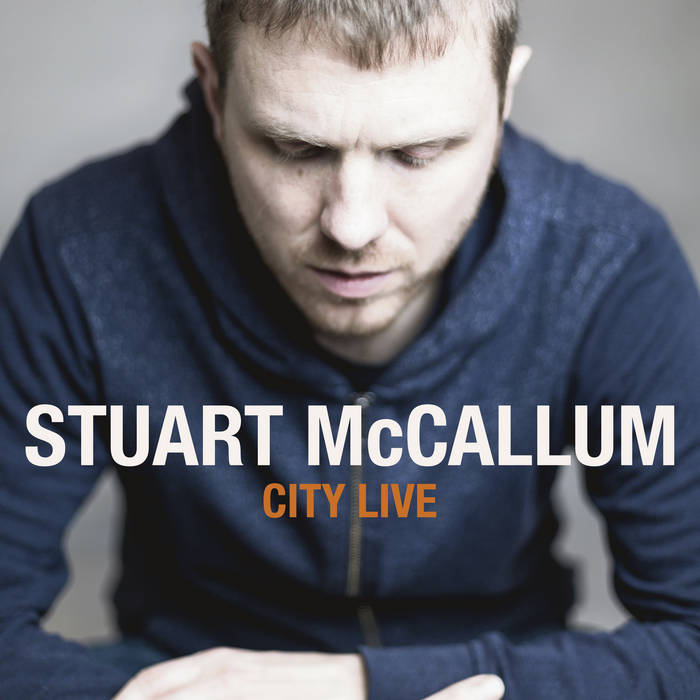 THIS IS A DIGITAL ONLY RELEASE

ABOUT ‘CITY LIVE’ //
City Live is the new 5 track EP from British guitarist and composer Stuart McCallum. A guitarist of considerable facility and creativity, McCallum rose to prominence playing with the Cinematic Orchestra on Ma Fleur and Live at the Albert Hall, but it is with his own music that confirms his reputation as one of the most vital, creative and soulful guitarists of his generation.

Recorded in 2016 at RNCM Opera Theatre, City Live brings together his long term collaborators drummer Richard Spaven, Bassist Robin Mullarkey and Ivo Neame on keyboards as well as special guest singers JP Cooper on the vibey, ambient title track of his latest release, ‘City’ and Sharlene Hector on the powerful ‘North Star’. Played live, these tracks take on another dimension with inclusion of string section and greater interplay between musicians. As Stuart explains: ‘Playing this music live is ultimate goal. Building these tracks in the studio an art in itself and great fun, but when we get to play and develop the music in concert, interact with each other, the music takes on a whole new meaning’.

City Live marks an exciting new era for Stuart McCallum with a new wave of digital singles and EP’s coming in 2017 and 2018. Focussing on collaborations, live recordings and remixes, as well as new music created with a wide variety of acoustic and electric guitars, fans can look forward to a period of increased output. The digital domain will allow him the freedom and opportunity to experiment and explore with new ideas, with the ultimate view of releasing new albums in 2018.

Bandcamp Daily  your guide to the world of Bandcamp

Featuring Oakland sounds from the Smart Bomb collective and Samplelov.